Haiku is an unrhymed poetic form of  Japanese literature  that emerged during the 17th century, as a terse reaction to elaborate poetic traditions, though it did not become known by the name haiku until the 19th century. Originally, the haiku form was restricted in subject matter to an objective description of nature suggestive of one of the seasons, evoking a definite, though unstated, emotional response. 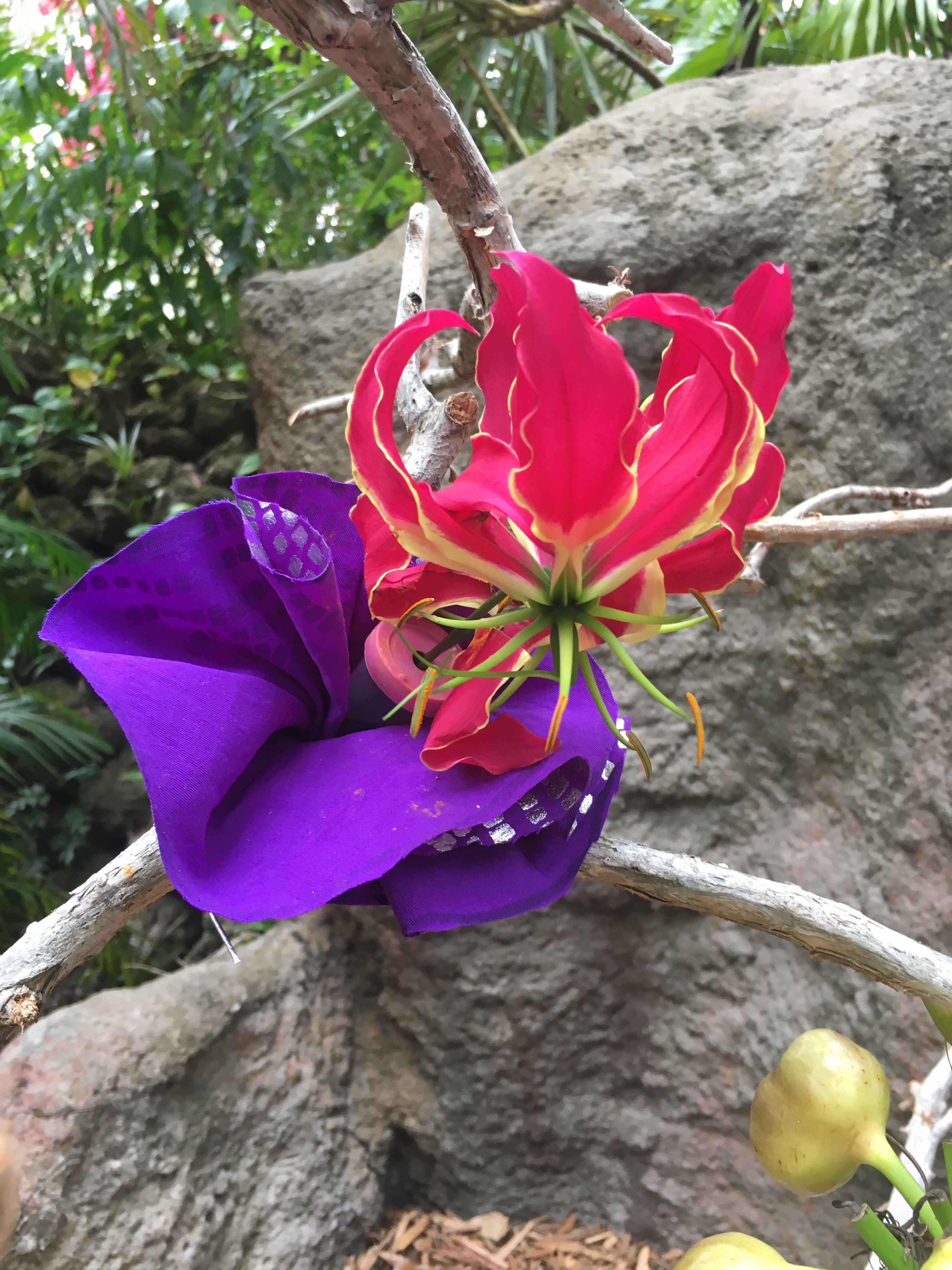 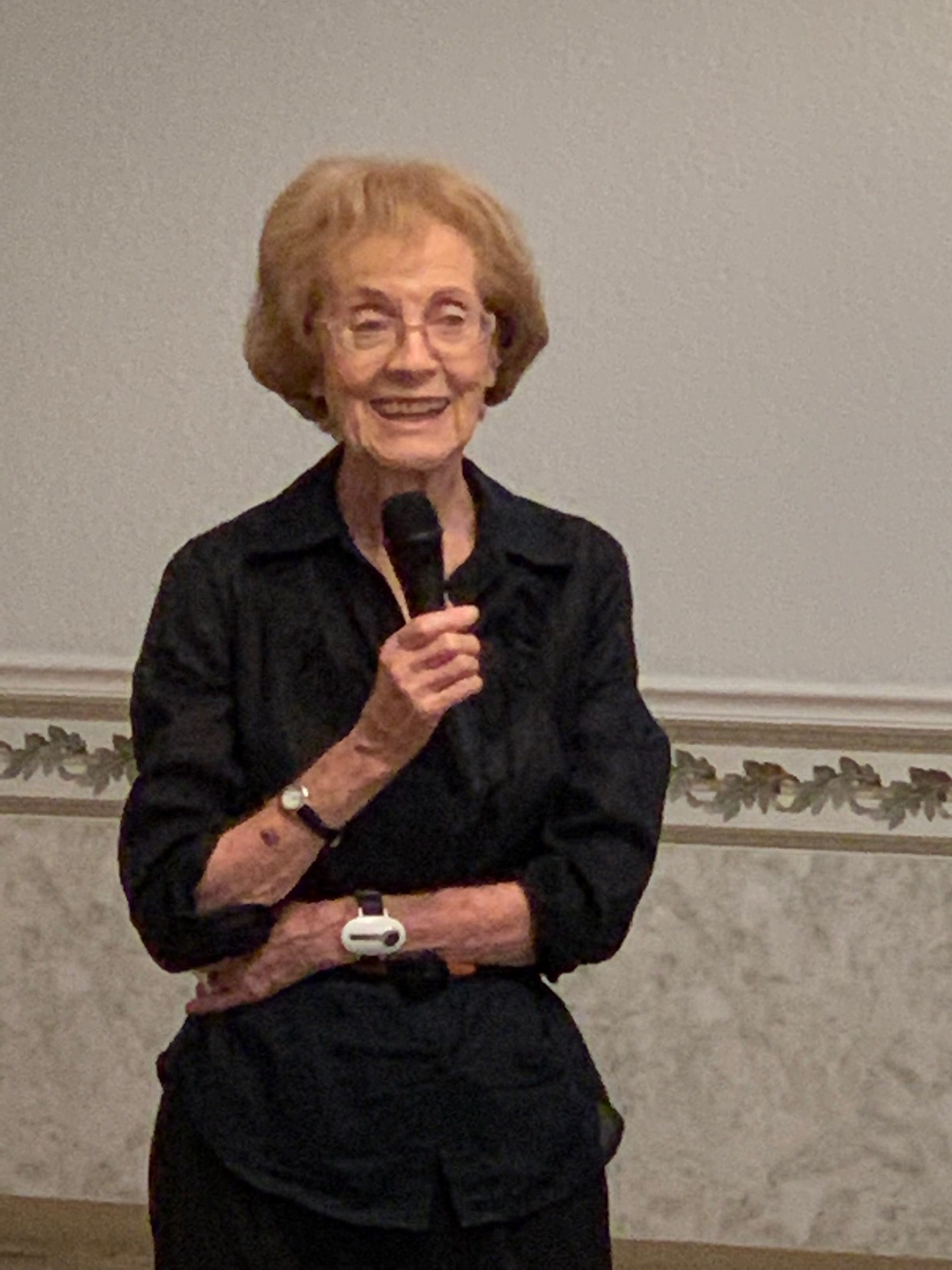 welcome back
your chirping
pleases my ear
Barbara Goss 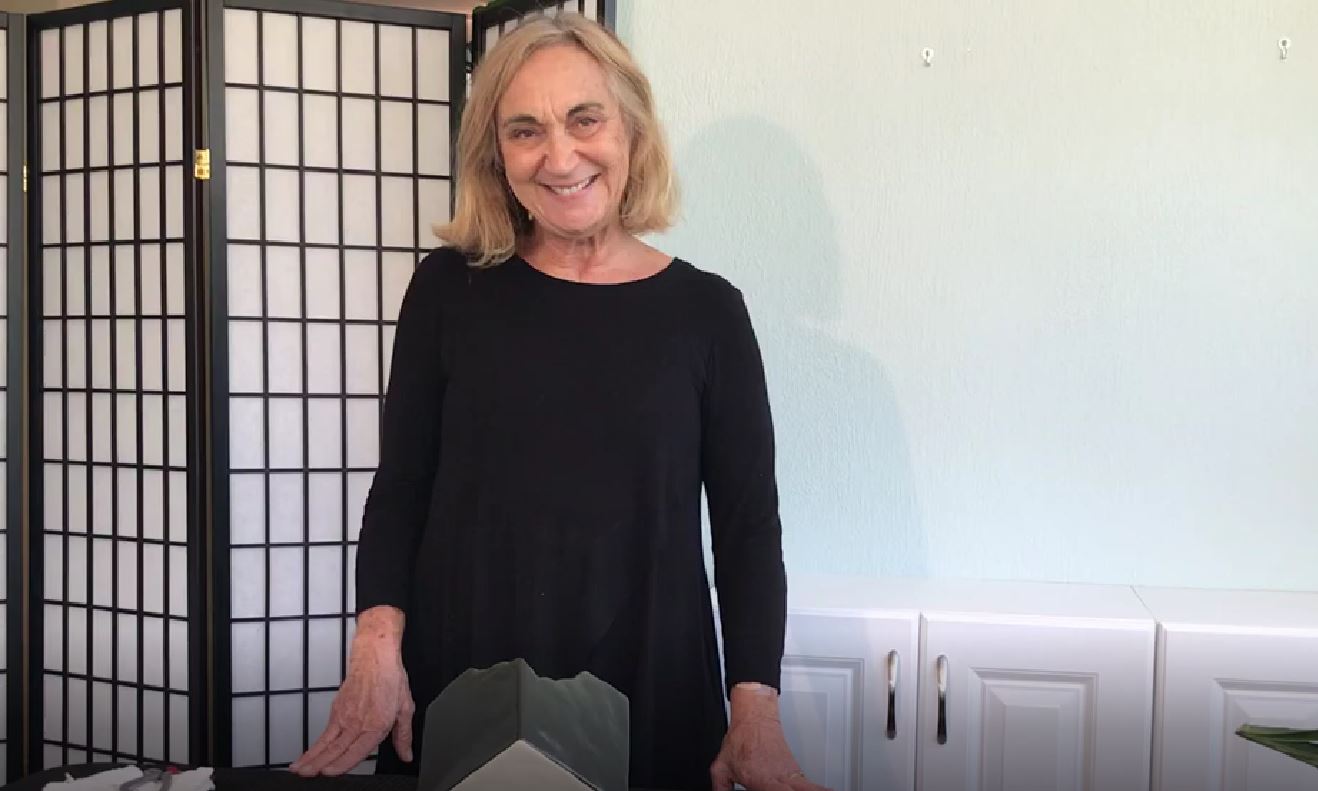 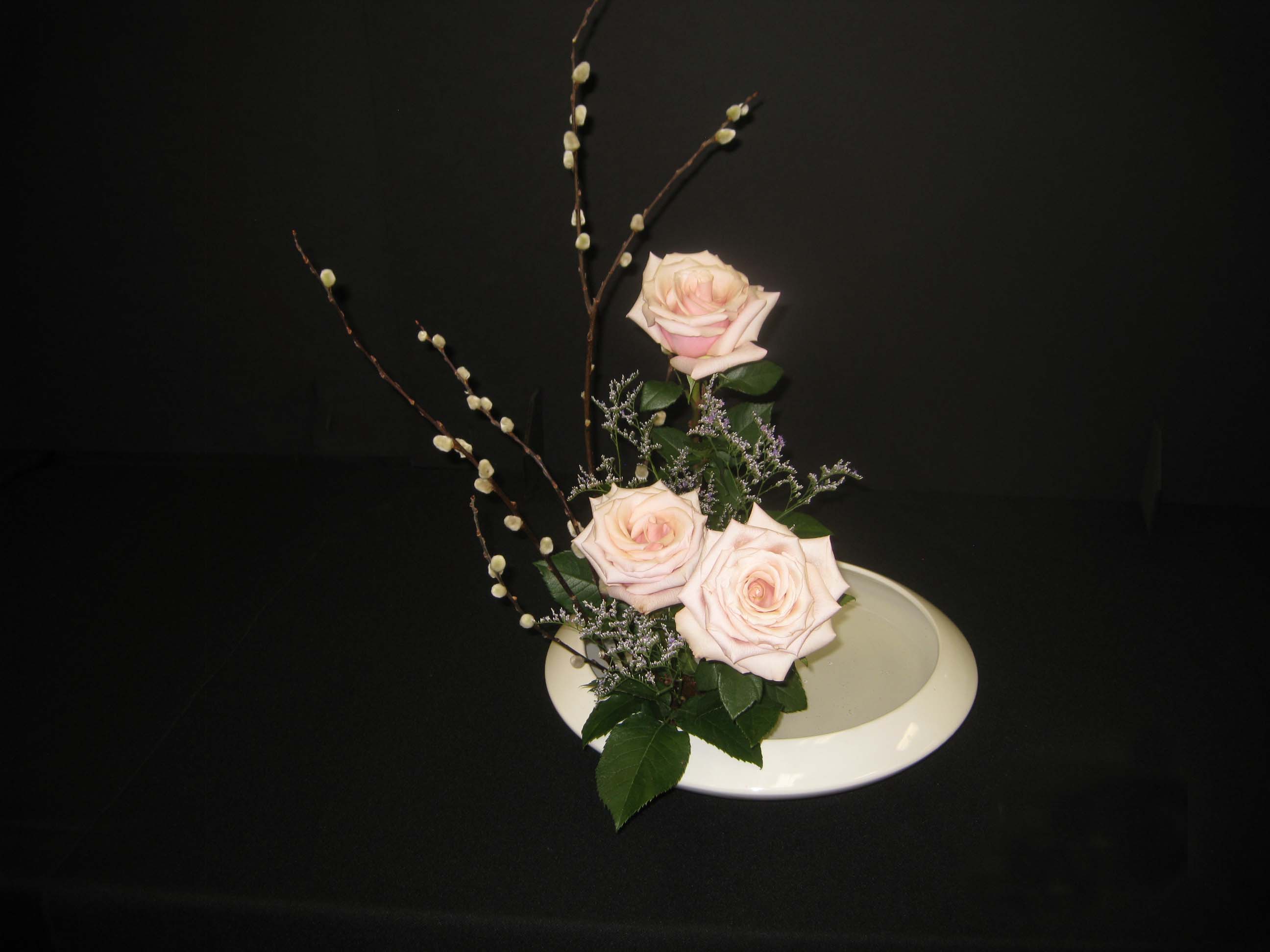 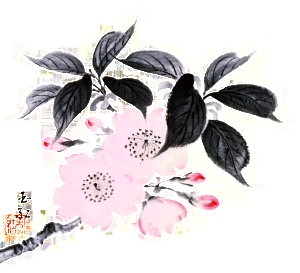 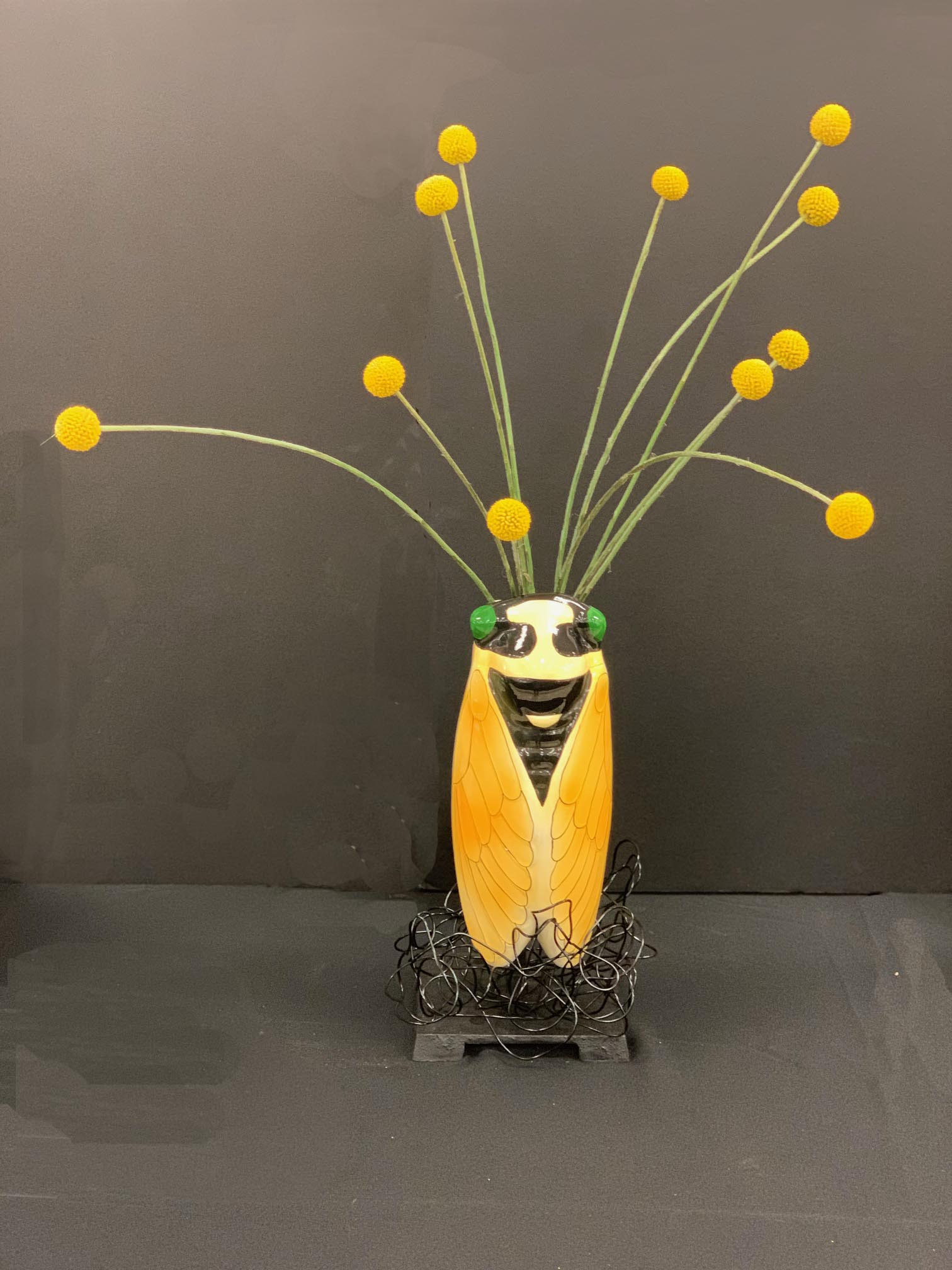 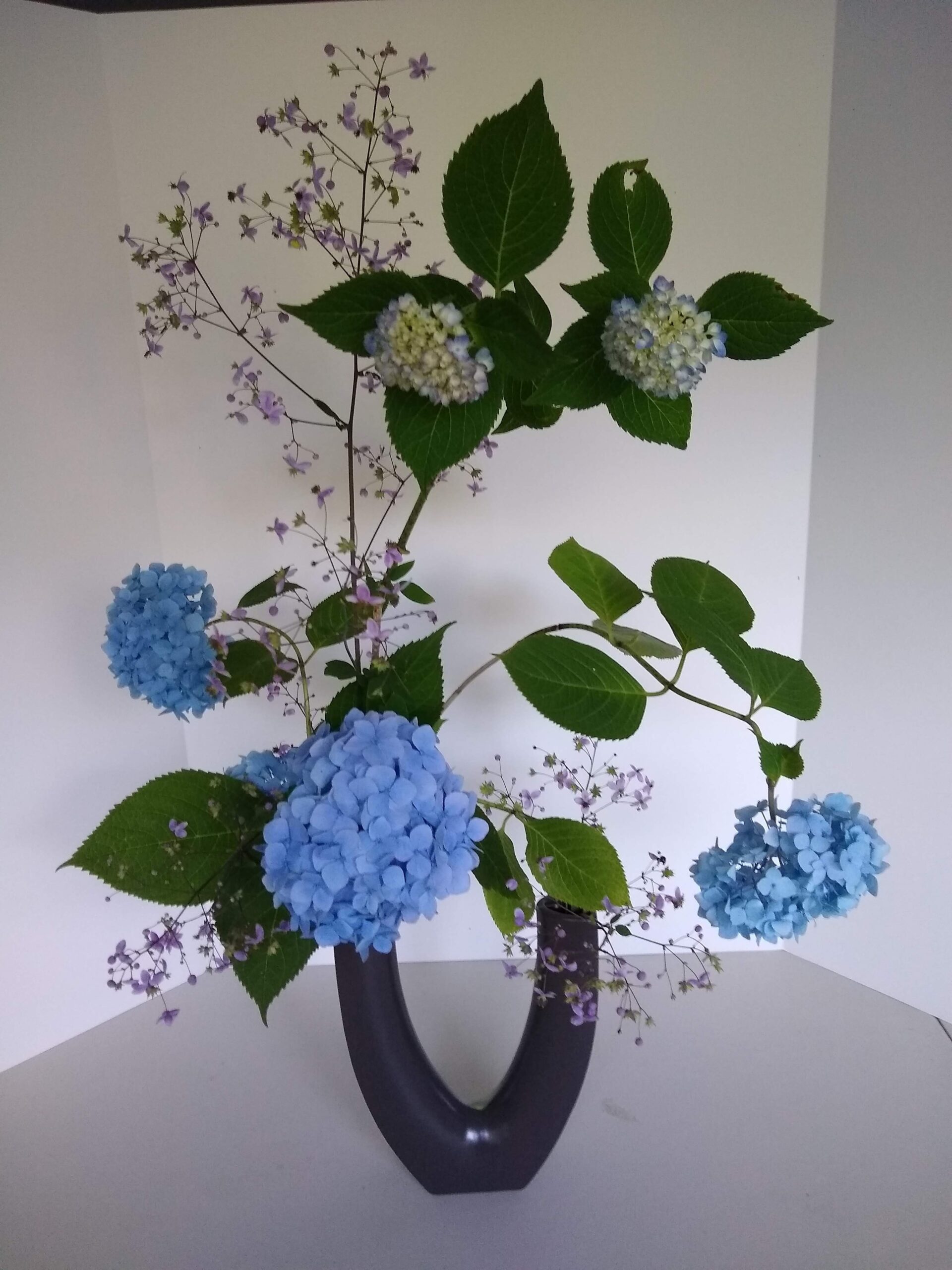 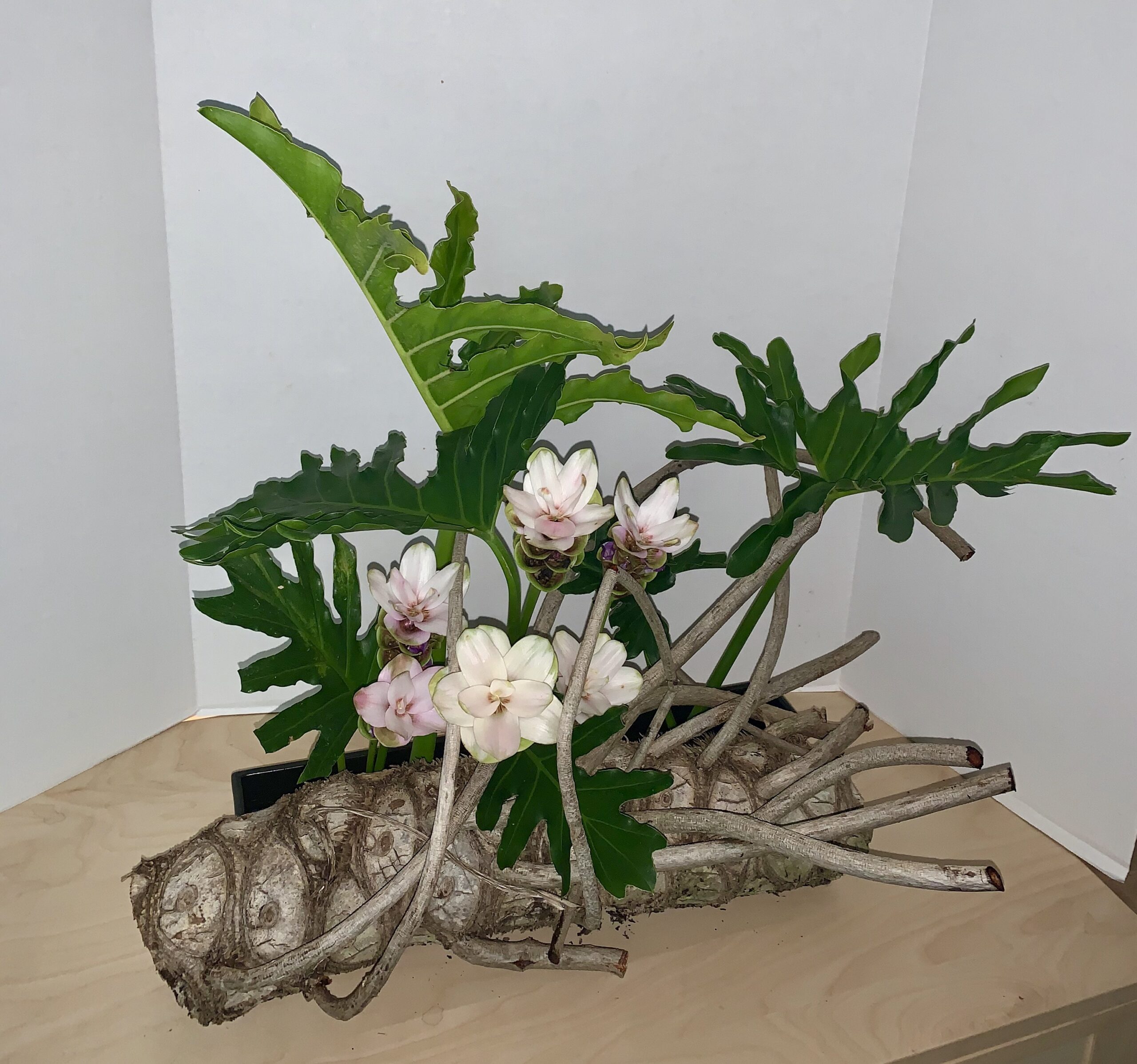 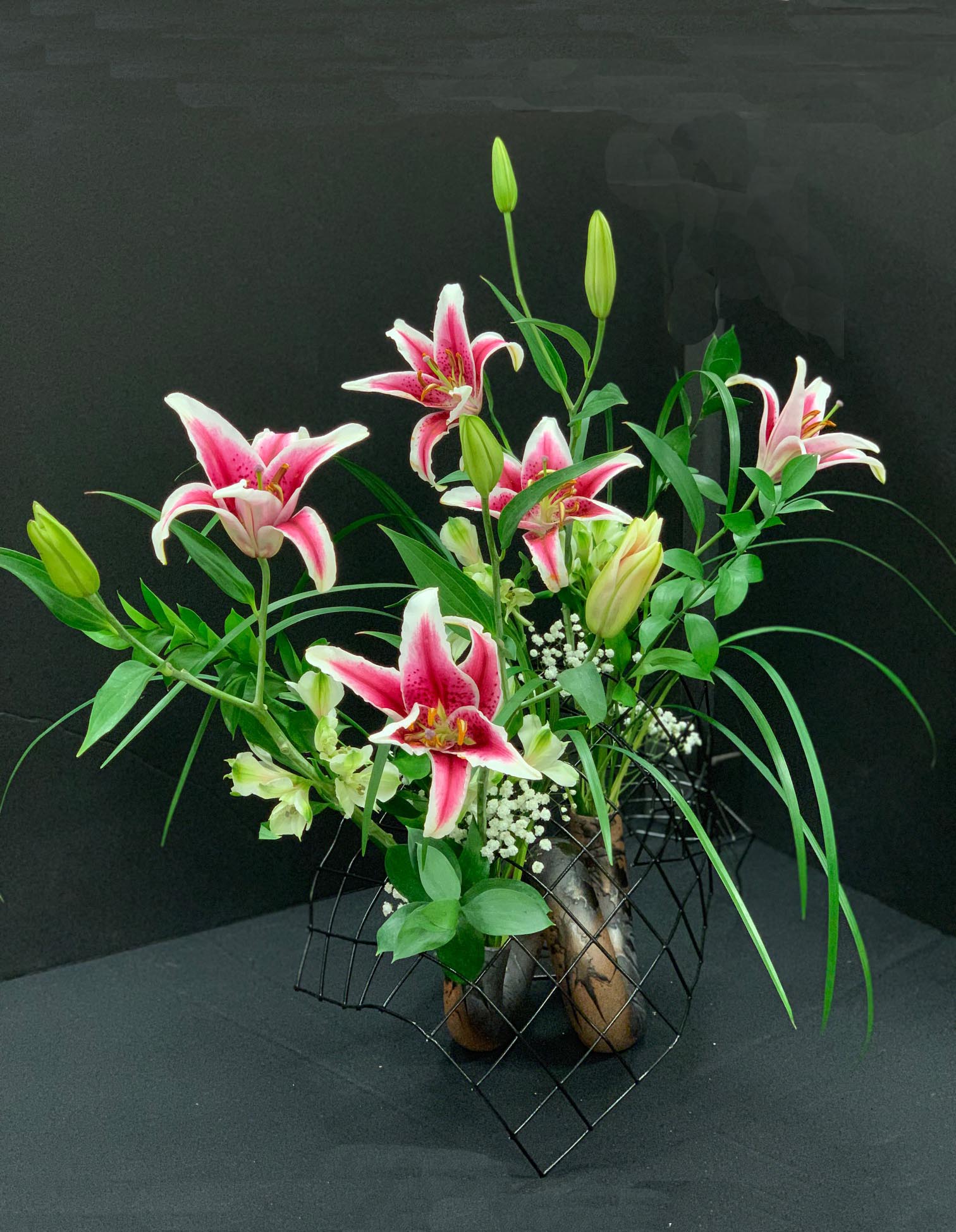 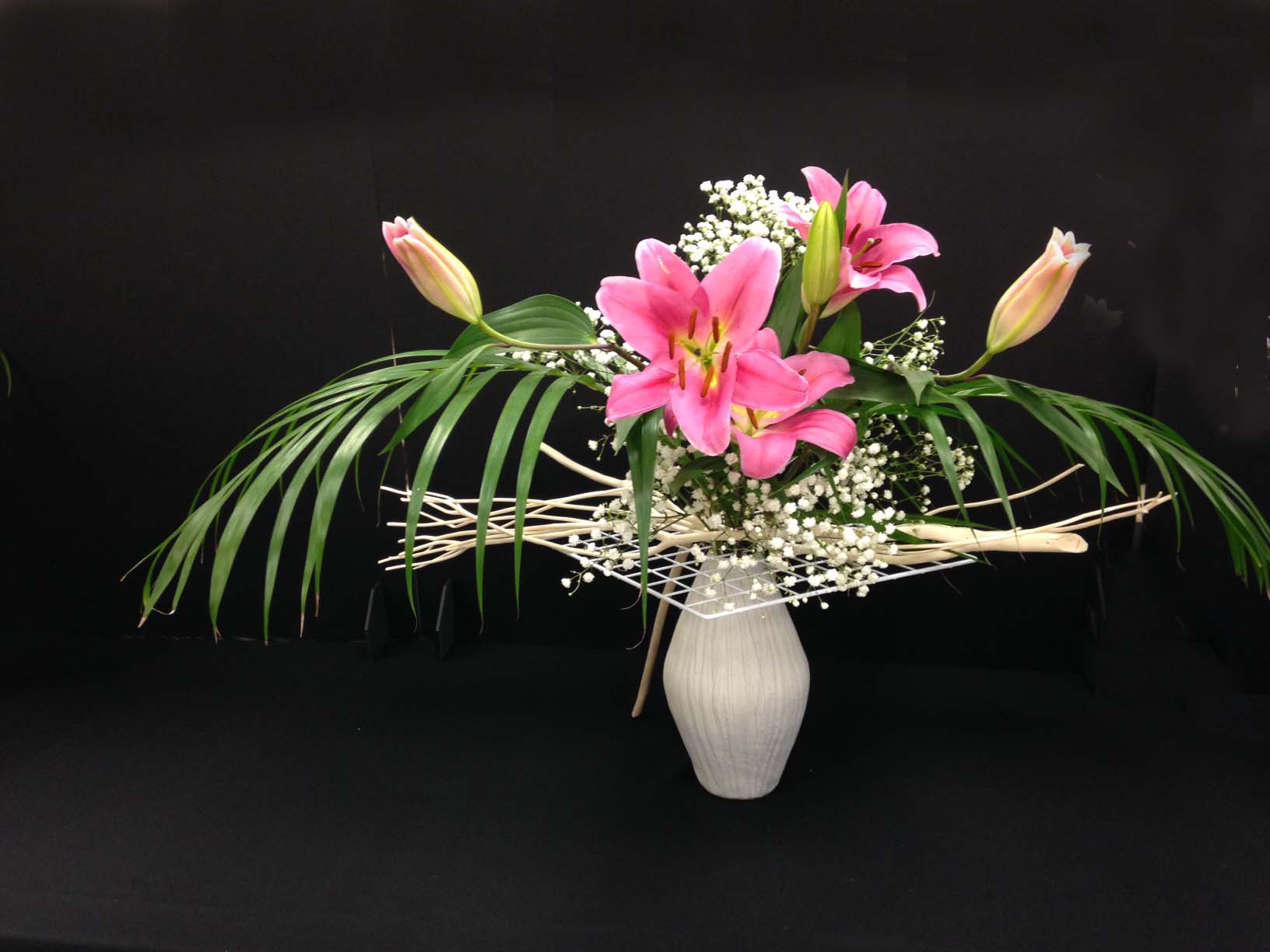 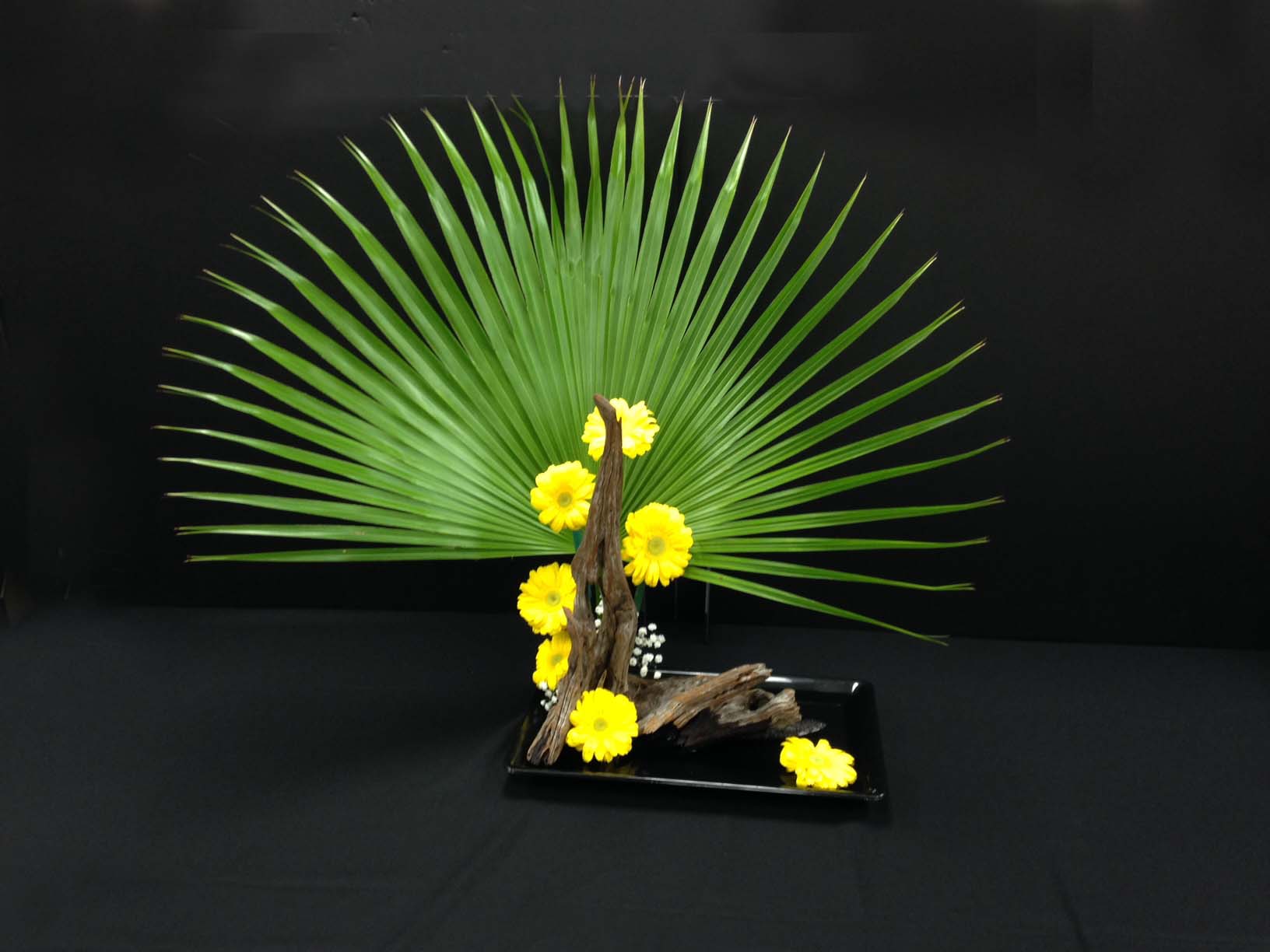 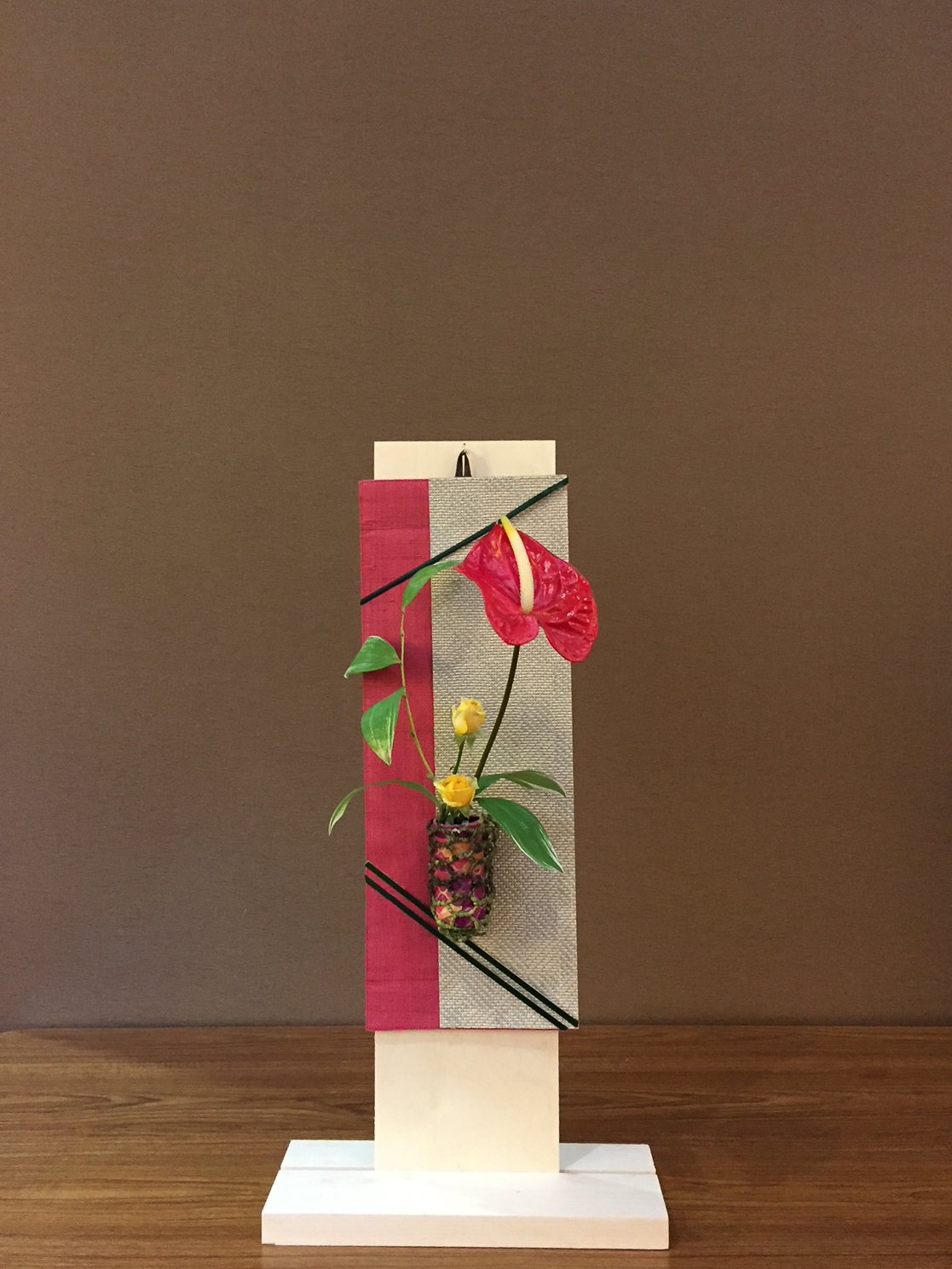 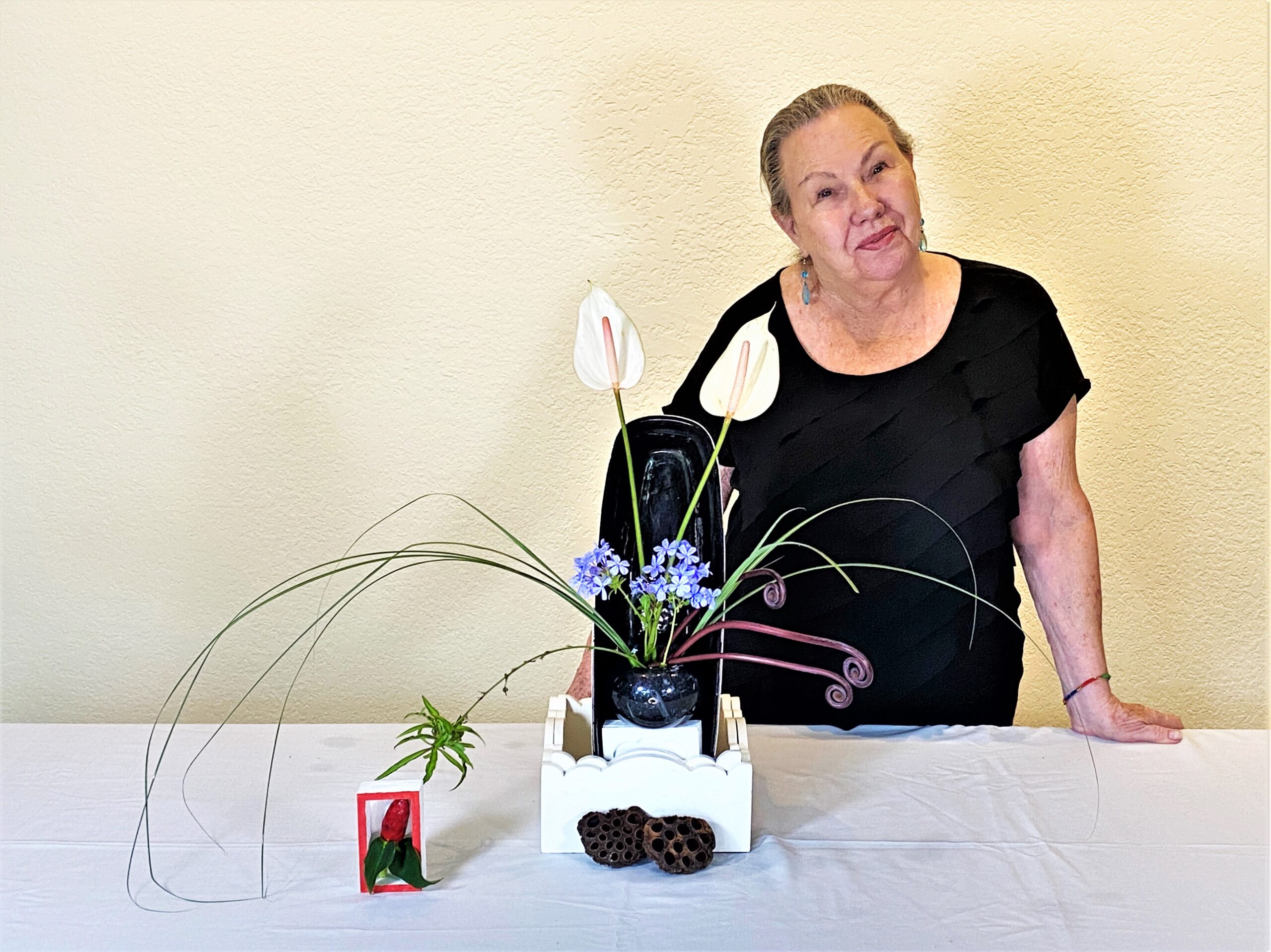 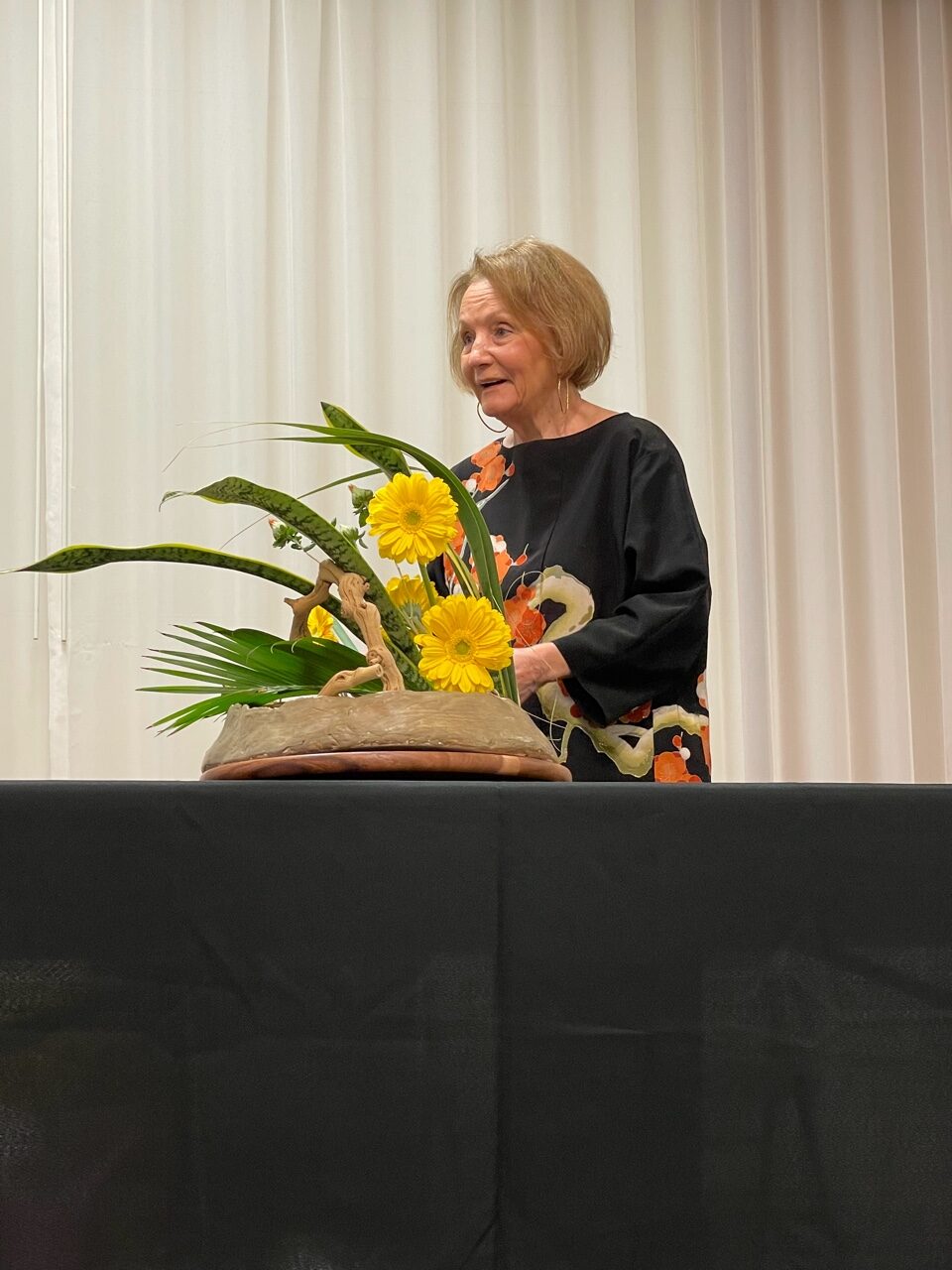 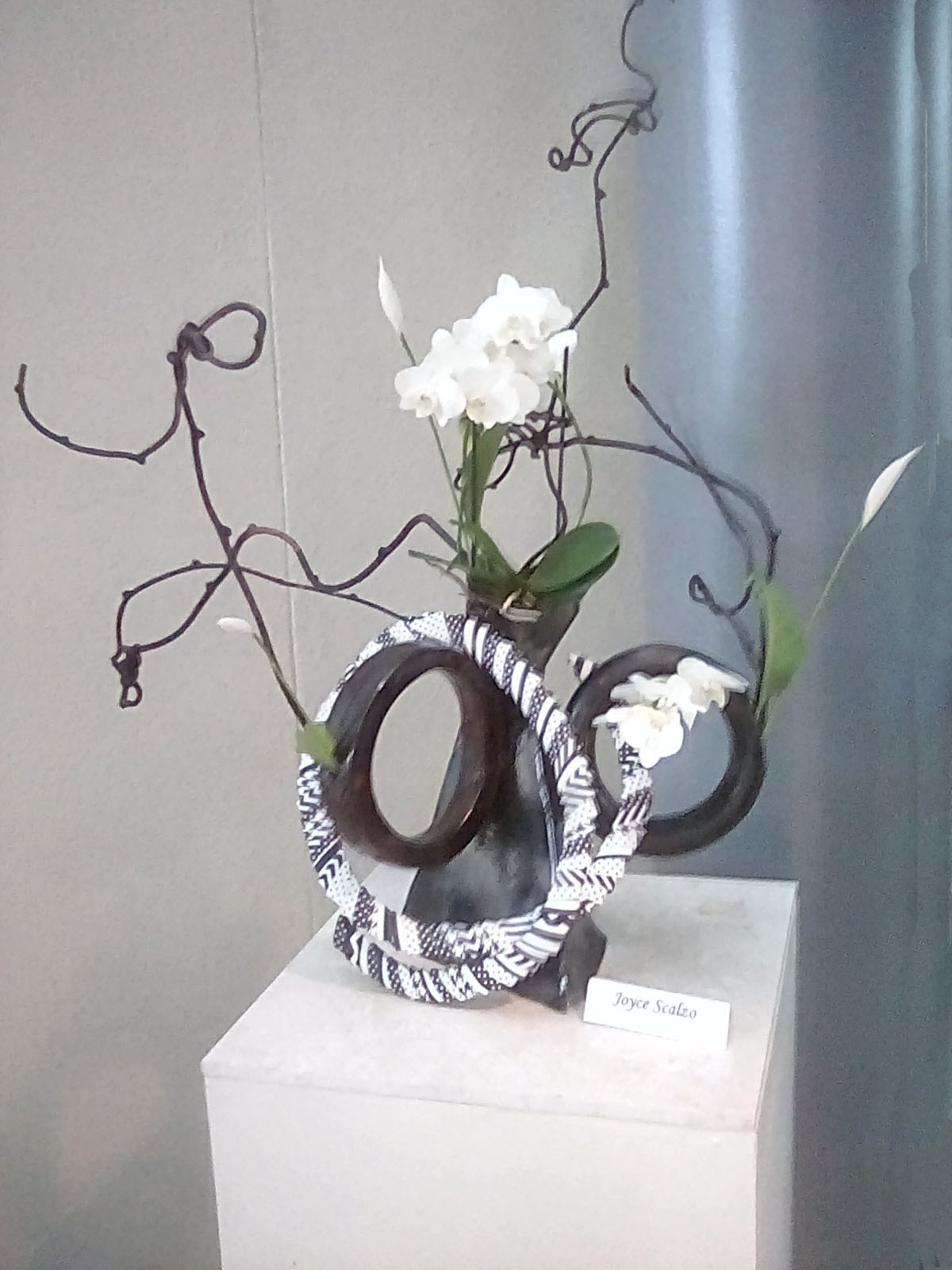